This environmental journalism course was taught as one of the many offerings of the University of Connecticut Journalism Department, the only accredited journalism program in New England. Students learned about the mechanics of beat reporting and specifically the environmental challenges in Louisiana. They traveled to Louisiana from March 11 to 17 2016, and they spent the remainder of the semester producing these reports. 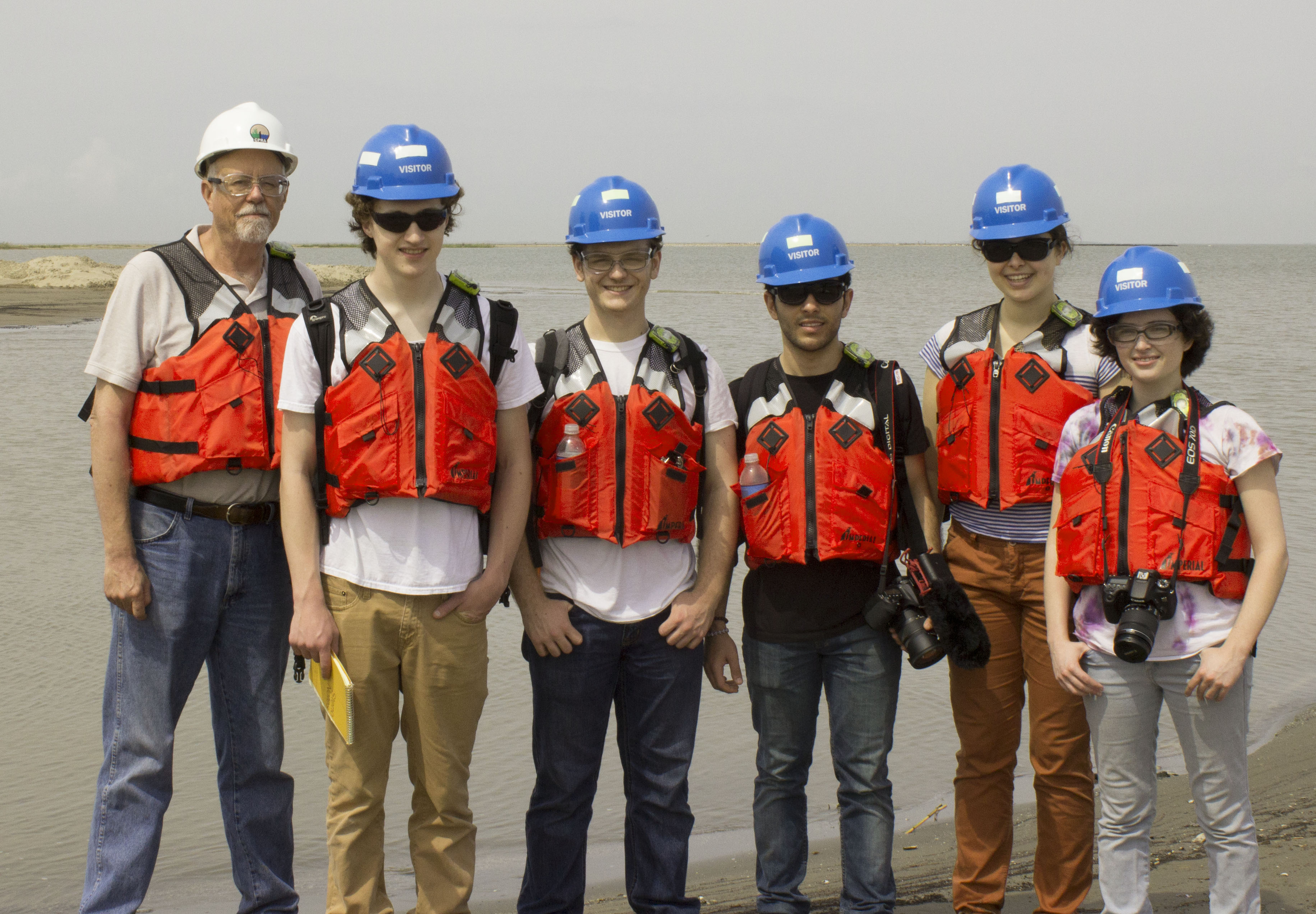 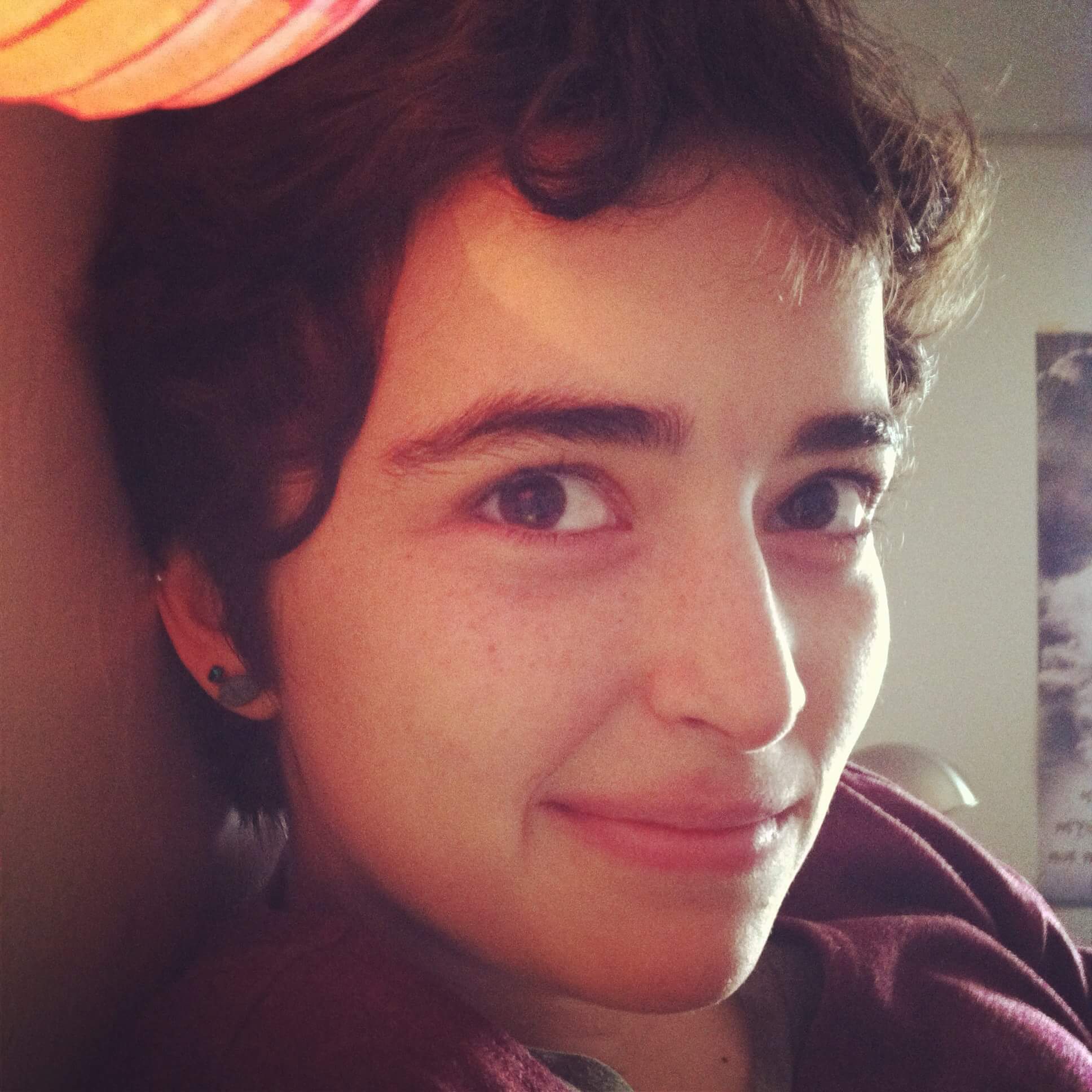 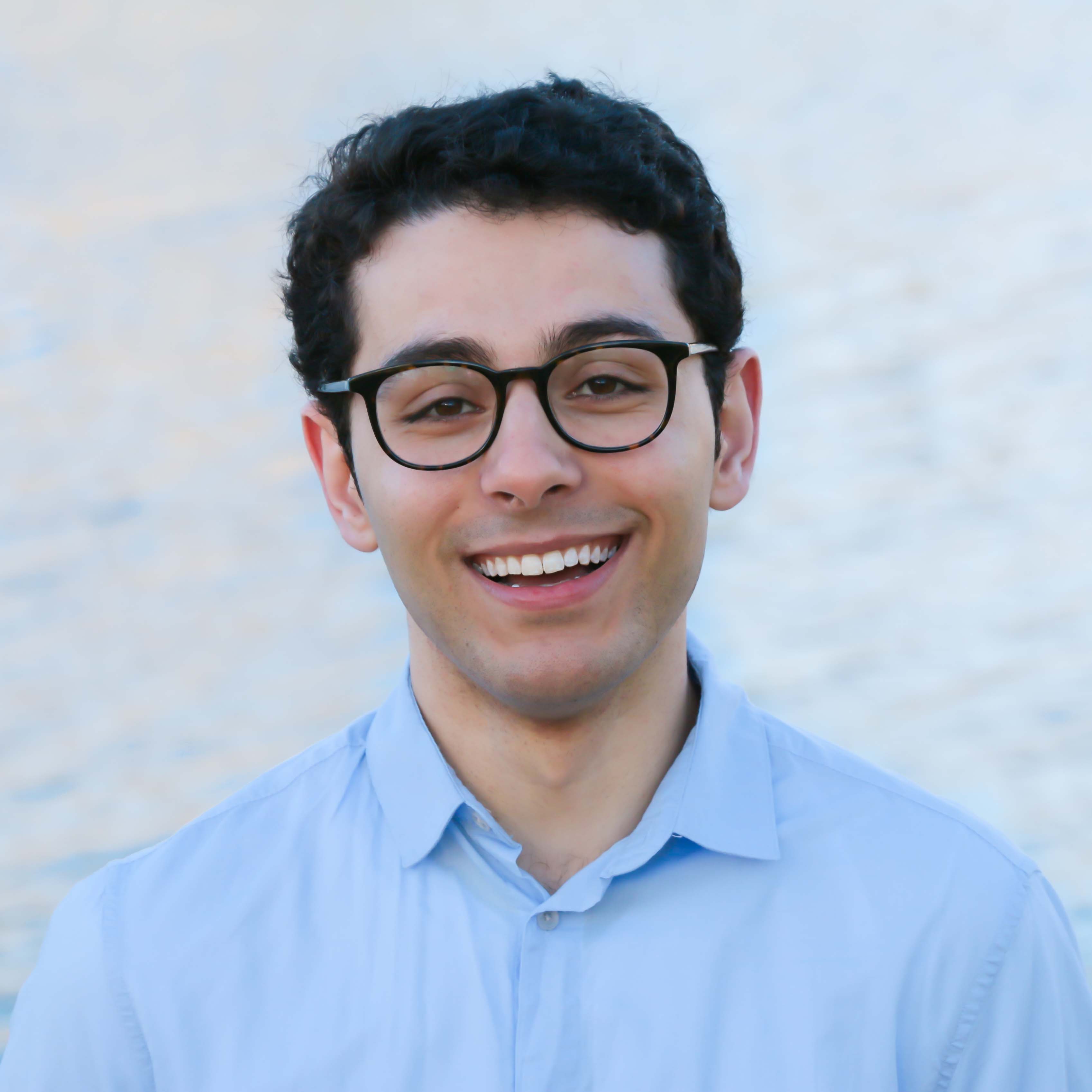 Diler Haji is a junior at the University of Connecticut majoring in both ecology and evolutionary biology and journalism. When he is not working for the Daily Campus student newspaper he is often databasing beetles in the collections or cutting-up cicada legs for genetic work in the lab. 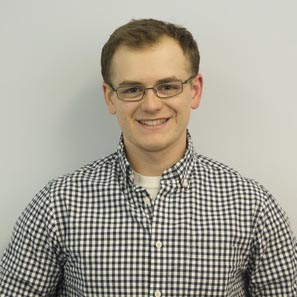 Nicholas Shigo is a senior journalism major from Shelton, Connecticut. He is currently the Associate News Editor of the Daily Campus and has reported on environmental issues for the Journal Inquirer, and the Connecticut Wildlife and Connecticut Woodlands magazines. He hopes to write for a magazine with a concentration on travel and environmental journalism. 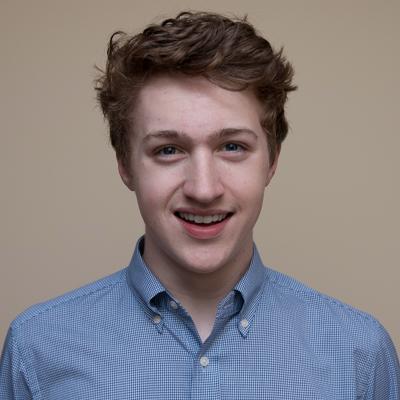 Charlie Smart is a sophomore journalism student interested in interactive multimedia storytelling. He is the news director for WHUS Radio at UConn and a former intern at WNPR public radio. He likes rock climbing and good coffee. 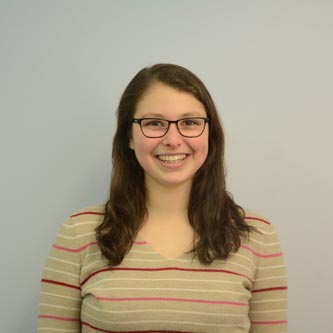 Julia Werth is a sixth-semester dietetics and journalism dual degree student at the University of Connecticut. Julia is from Reading, Massachusetts and is the News Editor for UConn’s student newspaper, the Daily Campus. Julia is passionate about health and the environment and hopes to pursue a career in science writing of some kind after earning her registered dietitian post-graduation in May 2017. 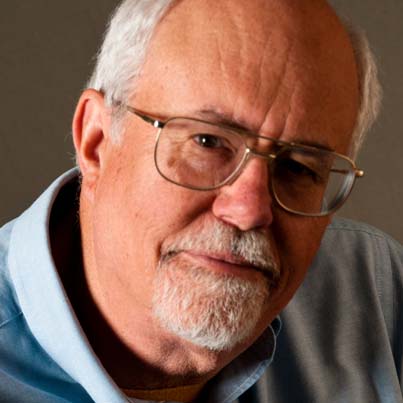 Bob Wyss joined the Journalism Department in 2002 and he is currently an Associate Professor. His specialty is print journalism with an interest in environmental coverage. He continues to be an active freelance writer and since arriving at the university he has written three books and more than 70 newspaper and magazine articles for national and regional publications. Before coming to the university he was an editor and reporter for 28 years for the Providence Journal. 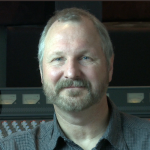 Paul Lyzun has been the Instructional Developer for the Journalism Department at UConn since 2011. His responsibilities as media technologist include managing the department’s website, presenting software and media production workshops for students, assisting faculty with the integration of digital media into their courses and providing technical support for both students and faculty. Prior adventures in the real world include work as a corporate technology instructor, graphic designer, art teacher and digital prepress manager.